Being such  an avid lover of mainstream music, it is no coincidence that I bumped on Jorja Smith’s music. I saw her name pop up on my social media feeds and I decided to try her music. She turned out be an amazing songstress with an aesthetically pleasing demeanor. I then realized that she had an interview that touched on colorism and pretty privilege. I quickly rushed to watch the interview on You tube with so much enthusiasm . I was eager to hear about colorism from the perspective of a light skinned woman. I heard both interviews and I realized that some light skinned women do not like to admit their light skin privilege. They have made colorism none of their business and therefore, we dark skinned women should make their complexion none of our business either. 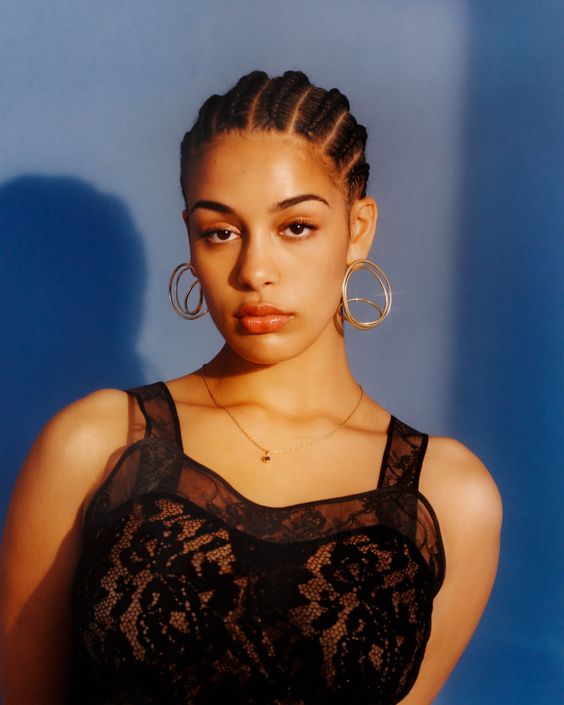 I watched two interviews ( Jorja Smith pictured above) and I am going to share what I learnt from them;

If you have to drool over another woman’s complexion and keep saying that colorism does not exist, at least do not be dark skinned. It is high time dark skinned women realize that we are divided and we should play the game. I am not saying that we should be bitter haters on our light skinned sisters. I am saying we should stop waiting for them to  stop enjoying the light skin privilege. We should stop waiting for them to stand up and help us in this fight. Instead, we as dark skinned women should embrace our femininity level up and realize who we are. That way we will stop this fetishization.

Some light skinned women do not think colorism is a problem because they benefit from it. Similarly, we should make their light skinned none of our business by not fetishizing them at all. Stay happy queens. 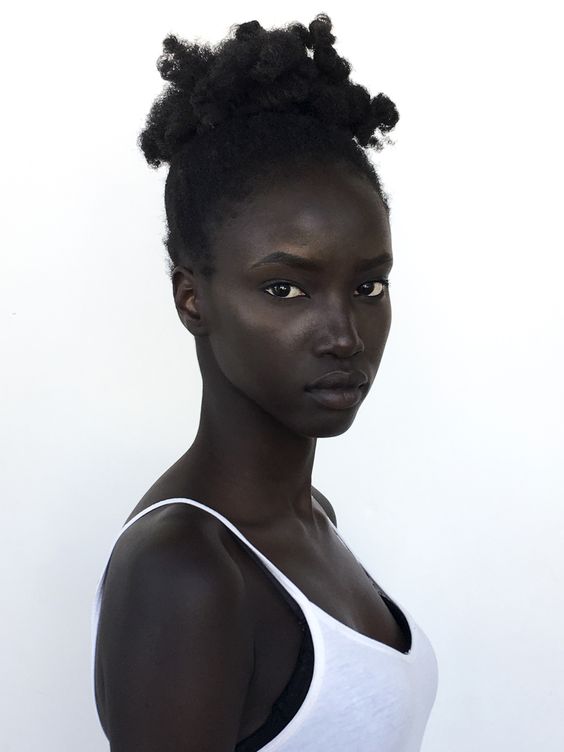 2 thoughts on “It is none of your business”