This simply perpetuates the toxic idea that dark skinned women are masculine and defeminized whereas light skinned men are feminine and effeminate. When mothers who raise light skinned sons keep saying, ‘my son is so beautiful’  they are raising men who are fighting to prove their machismo and virility. They are the ‘fanta boys’ or the ‘softies’ and the list goes on.

It is important for us to understand that every human being has both masculine and feminine qualities. It is healthy to have a balance between the two qualities that make us human. However, since femininity is synonymous with light skin, light skinned men are expected to be fragile, beautiful, ‘cry babies’ (emotional) among other feminine qualities. That explains why Kevin Hart thinks dark skinned women can take a punch better than their light skinned counterparts and it further explains why Kenyans called Kaligraph Jones ‘Mama Jones’ when he bleached his skin.

This article is going to demystify the toxic stereotypes that surround skin tone and masculinity. Subsequently , it will explain the roots of this stereotypes. 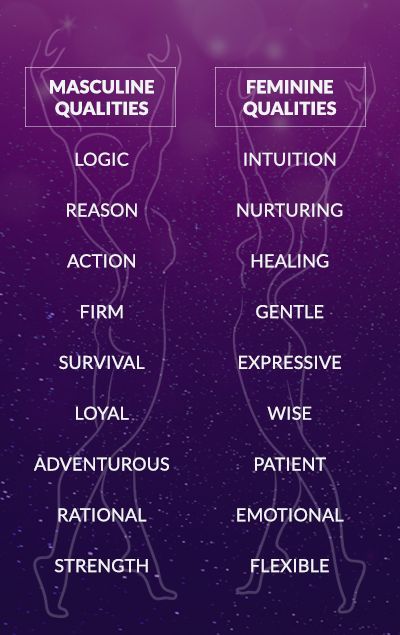 As earlier stated, our ideas do not exist in a vacuum. They have roots and origins. Historically, in 1712 a man named Willie Lynch taught white slave masters how to keep the black man under slavery. He promised the white man 300 years of full control over black slaves without even trying if he did two things. He asked the white man to eradicate the black man’s sense of masculinity and use colorism as a tool to keep the slaves under control. Below is an excerpt of the  infamous ‘Willie Lynch’ letter;

‘In my bag here, I HAVE A FULL PROOF METHOD FOR CONTROLLING YOUR BLACK SLAVES. I guarantee every one of you that, if installed correctly, IT WILL CONTROL THE SLAVES FOR AT LEAST 300 HUNDREDS YEARS. My method is simple. Any member of your family or your overseer can use it. I HAVE OUTLINED A NUMBER OF DIFFERENCES AMONG THE SLAVES; AND I TAKE THESE DIFFERENCES AND MAKE THEM BIGGER. I USE FEAR, DISTRUST AND ENVY FOR CONTROL PURPOSES. These methods have worked on my modest plantation in the West Indies and it will work throughout the South. Take this simple little list of differences and think about them. On top of my list is “AGE,” but it’s there only because it starts with an “a.” The second is “COLOR” or shade.’ 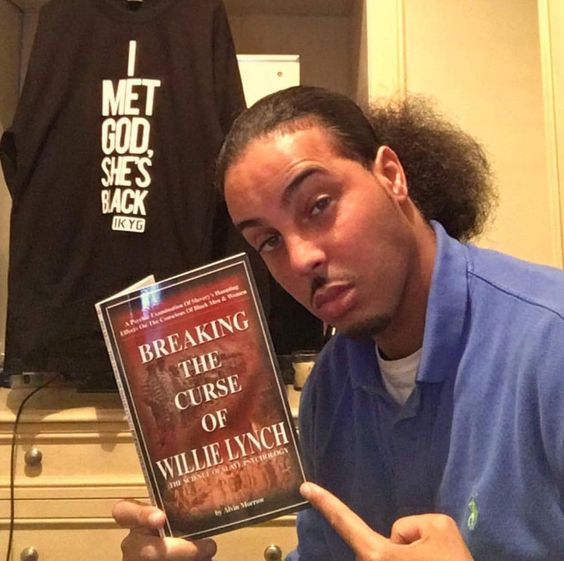 It is slavery of the mind. How is it possible for men to make fun of the same men they are subconsciously worshipping and striving to make through marrying light skinned women? 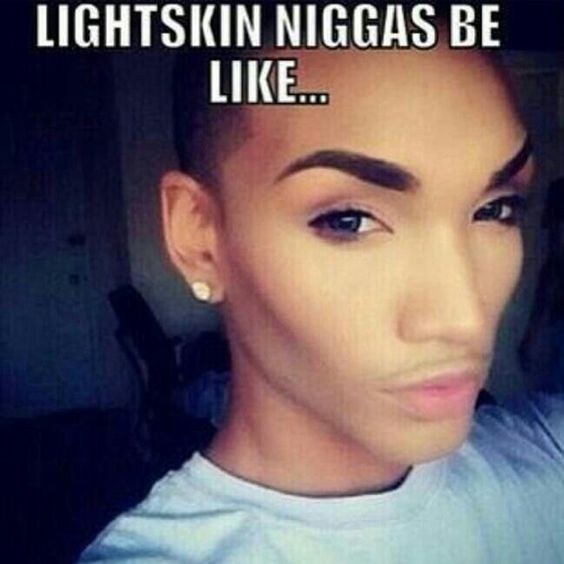 A man can be masculine despite his skin color. Barrack Obama is a light skinned man whose masculine characteristics shine like a strobe light. Boniface Mwangi is the epitome of masculinity in Kenya but look at him. He is not anywhere close to your typical Luo man (Luo men embody the epitome of masculinity in Kenya). Obama and Mwangi are strong, courageous, firm and logical men who have thrived in their fields. This clearly shows that masculinity does not come from your skin tone. Masculinity lies in the mind. 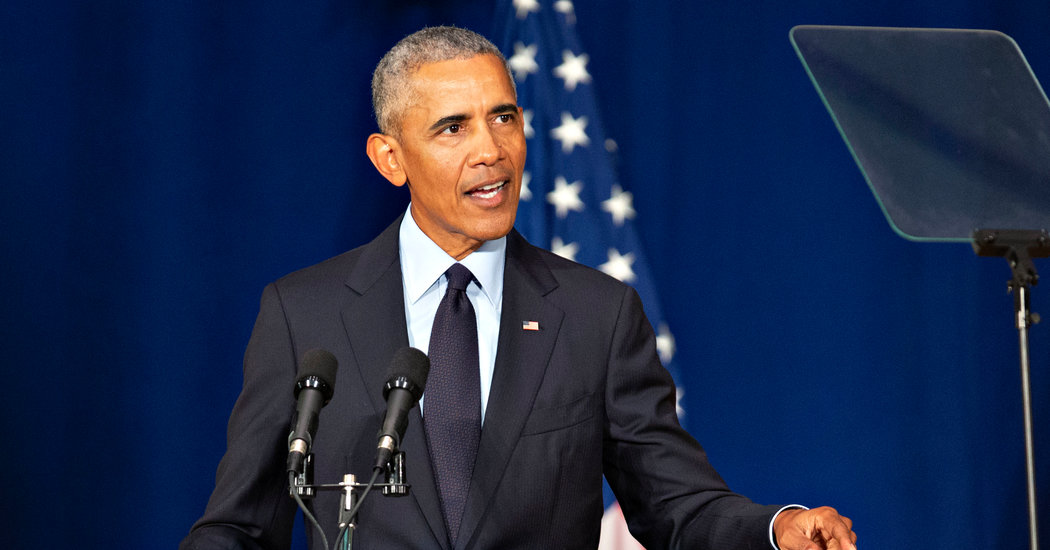 ASAP Rocky is a dark skinned man who expects women to buy him flowers and gifts because he is handsome.  That is what he said during a radio interview. He wears pastel colored suits and braids his hair but he can get away with the traditional feminine style because he is dark skinned and ‘dark skin is masculine’. If a light skinned man would do half of the things ASAP Rocky does. then he would be called gay, weak, fragile and even be trolled online for days. On the other hand, people are praising ASAP Rocky as the ‘Rihanna of men.’ The double standards are appalling.

Below is Asap Rocky covering his braids in a headwrap and wearing a print suit to match. 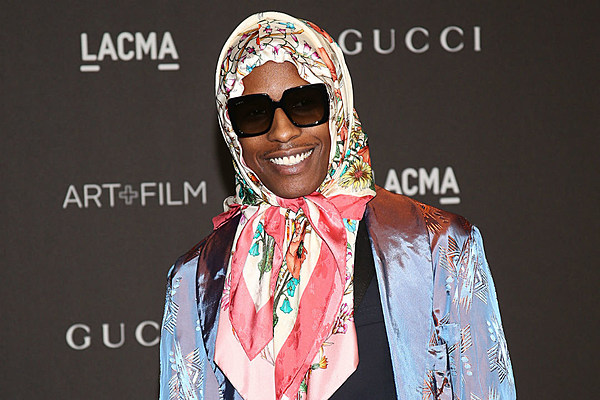 The reason why people think light skinned men are feminine is mental slavery and the DE feminization of the dark skinned black woman. It is damaging to be in a society that reiterates femininity and masculinity with color instead of attaching them to real qualities.  The next time you meet a light skinned man, don’t ask him for lipstick, don’t call him a softie even if it is a joke. Most of these light skinned men may not be able to address this problem because they are busy fighting to prove their masculinity when the world has made them effeminate by default. They probably hate it more than they would like to admit but they are not comfortable enough to speak about it.

Now that we know better, let us do better for the light skinned men.  To get more insight on this topic, please watch Angel-IKYG Youtube channel, pictured below. He is worth your time. 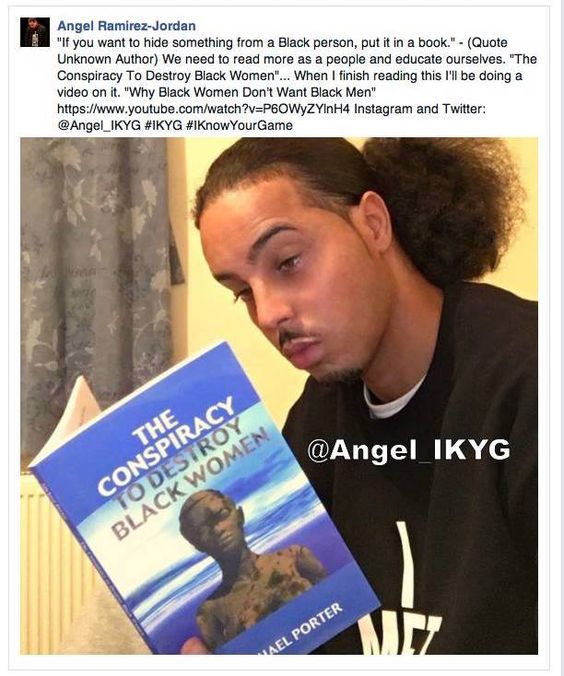 Would you guys like a femininity series for dark skinned women? If so leave a comment or a suggestion below.

4 thoughts on “The real reason why Kenyans called Kaligraph Jones, ‘Mama Jones’ when he bleached his skin”