Hello my lovelies, welcome back to the colorism series. Today, I am writing on something that I think dark skinned black women can really benefit from. I would love to write on colorism in Asia but I am not well equipped to do so , therefore, I am writing from the perspective of an African black girl. Even so, shout out to my dark skinned women all over the world.

This post is about unlearning negative stereotypes tied to dark skinned black women and revamping your broken self esteem in 11 powerful ways.  I will share the first five on this blog and the next six on the next post.

Illustration of the week;

There are no ugly women, just the lazy ones. So stop letting colorism make you feel ugly and defeated. Wake up and put in the effort. You can be sad and ‘ugly’ or you can be bad and fancy. The big question is why be sad when you can be bad, dark sin girl? 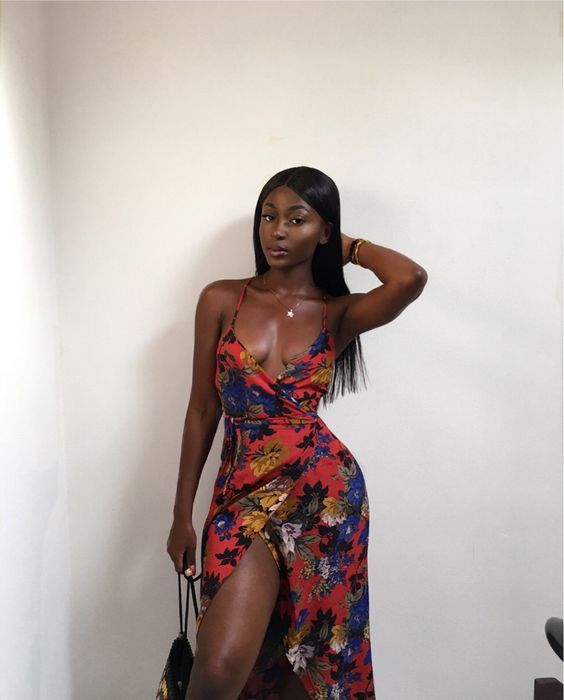